Objectives: This presentation will provide clinical perspectives on the interplay between neurocognitive factors and attachment in post-institutionalized children with Neurodevelopmental Disorder associated with Prenatal Alcohol Exposure (ND-PAE). Clinical vignettes will illustrate the challenges in diagnosis, treatment, and prognosis for post-institutionalized children. The author will highlight the challenges in care of these children using the example of a former patient with FASD whose adoptive parents sent back to Russia. This and subsequent catastrophic similar cases has recently led to a recent halt on Russian adoptions to the U.S.

Background: ND-PAE is a commonly occurring yet often unrecognized condition in adopted children and those in foster care. There has been a tremendous amount of research on deprivation and abandonment in the etiology of “attachment disorders” in this population. Further, children from institutional settings are quickly categorized as having either a “reactive attachment disorder” or modicum of psychiatric syndromes ranging from Attention Deficit Hyperactivity Disorder, Bipolar Disorder, Post Traumatic Stress Disorder, varying types of depression and anxiety conditions or, very commonly, oppositional and conduct disorders or even autism/pervasive developmental disorders. While many of these psychiatric patterns may be co-morbid conditions, consideration of ND-PAE in this population leads to a brain-based approach for assessing and treating the post-institutionalized child.

While many children with post-institutionalized attachment disorders may display a combination of unattached or even indiscriminant behaviors (Ames, 1997), many post-institutionalized children display a very intense pattern of behavioral dysregulation; aggression and violence; destructiveness to self and others; a lack of cause-and-effect thinking; indiscriminant affections to strangers as evidenced by being inappropriately demanding and clingy; or a pattern of social withdrawal, isolation and maintaining a self-stimulating posture. A principle complaint from parents adopting an older child is that the child may be out of synchrony with their environment resulting in difficulties in providing management, structure and organization.

Methods: Thorough differential diagnosis of neurodevelopmental issues and attachment provides a structure for understanding complex cases of adopted children with ND-PAE. The interplay between neurocognitive development and emotions encompasses basic neurobiology in that human emotions, reactions, interactions and attachments are strongly mediated by a combination of genetic, neurochemical, neurocognitive and environmental factors. While the role of the Developmental Neuropsychologist is to evaluate intellectual-cognitive, memory processing, learning, aptitude, and problem-solving strategies, a critical duty may actually be in the evaluation of etiology for a child’s emotional “rheostat” (integrity and control) and social intelligence (perception of relationships). Children with ND-PAE require a more detailed understanding of the role of innate neurocognitive functioning to evaluate and treat attachment issues. In turn, neurodevelopmental and neurocognitive rehabilitation approaches should typically supersede solely psychological or psychiatric/pharmacological therapies. Such practical interventions aim to increase speech and language, sensory-motor, abstractive logic and reasoning and, of greatest significance, visual-perceptual analytic abilities. These brain-based behavior interventions strengthen the post-institutionalized child’s ability to adequately “perceive” and process human relationships, emotions, facial expressions, social cues, and the necessary sequential “steps” needed to move towards a more healthy level of bonding and attachment.

Results: The interaction between neurodevelopmental deficits and trauma in the face of long term institutionalization contribute to the understanding and treatment of attachment disorders. While abandonment and institutionalization most certainly has a profound impact on a child’s ability to develop trust, bonding and security in newly adoptive relationships, an emphasis needs to be placed on the integrity of the post-institutionalized child’s higher-level neurocognitive abilities with a comprehensive assessment regarding the availability of “innate skills” needed for bonding, attachment and the development of appropriate social-interactional and reciprocal behaviors. Rank ordering developmental disabilities of the child as opposed to relying solely on the assessment of families or treatment providers may avoid misleading diagnoses and nonproductive therapeutic interventions.

The concept of a “neurodevelopmentally-based attachment disorder” seems most appropriate for many post-institutionalized children, particularly the child with ND-PAE and trauma or other post-natal factors which may have influenced neurocognitive development. For example, there is a documented interaction between growth parameters and neurologic competence in profoundly deprived institutional children assessed in Romanian institutions (Johnson and Federici et.al., 1999). Children who have shown documented medical and neurological impairments along with extended time in institutional settings typically display very pronounced impairments in the development of appropriate social-interactional skills. Combined with suspected impairments in neuropsychological abilities, behavioral patterns can often be quite aberrant and intense in nature, often overwhelming the newly adoptive family.

Conclusions: A comprehensive assessment of neurocognitive abilities or deficit patterns broadens the horizon when assessing children for bonding, attachment or general psychological dysfunction. As children from institutional settings are at highest risk for medical, neuropsychological and emotional problems, an assessment of only the psychological or behavioral manifestations provides only a partial understanding of the adjustment issues which often produce tremendous stress on the newly adoptive families and treatment providers attempting to intervene and provide services (Johnson, 1997; Federici, 1999).

Cermak, S. and Daunhauer, L. (1997). Sensory Processing in the Post-Institutionalized Child. The American Journal of Occupational

Doolittle, Teri (1995). The Long-Term Effects of Institutionalization on the Behavior of Children From Eastern Europe and the Former Soviet Union. The Post: Parent Network for the Post-Institutionalized Child, March

Federici, Ronald S. (1998). Help for the Hopeless Child: A Guide for Families (With Special Discussion for Assessing and Treating the Post-Institutionalized Child

Galler, J. and Ross, R. (1998). Malnutrition and Mental Development. The Post: The Parent Network for the Post-Institutionalized Child; Volume 6: 1-7
Immigration and Naturalization Service (1998), Immigrant Orphans Admitted to the United States by Country of Origin or Region of Birth, 1989-1998. Washington, D.C.: U.S. Department of Justice

McGuinness, T. (1998). Risk and Protective Factors in Children Adopted From the Former Soviet Union. The Post: Parent Network for the Post-Institutionalized Child:8, 18, 1-5

Zeanah, C.H., (1996). Beyond Insecurity: A Reconceptualization of Clinical Disorders of Attachment. Journal of Consulting and Clinical Psychology, 64, 42-52

Zeanah, C.H. (1999). Disturbances of Attachment in Young Children Adopted From Institutions (in press). 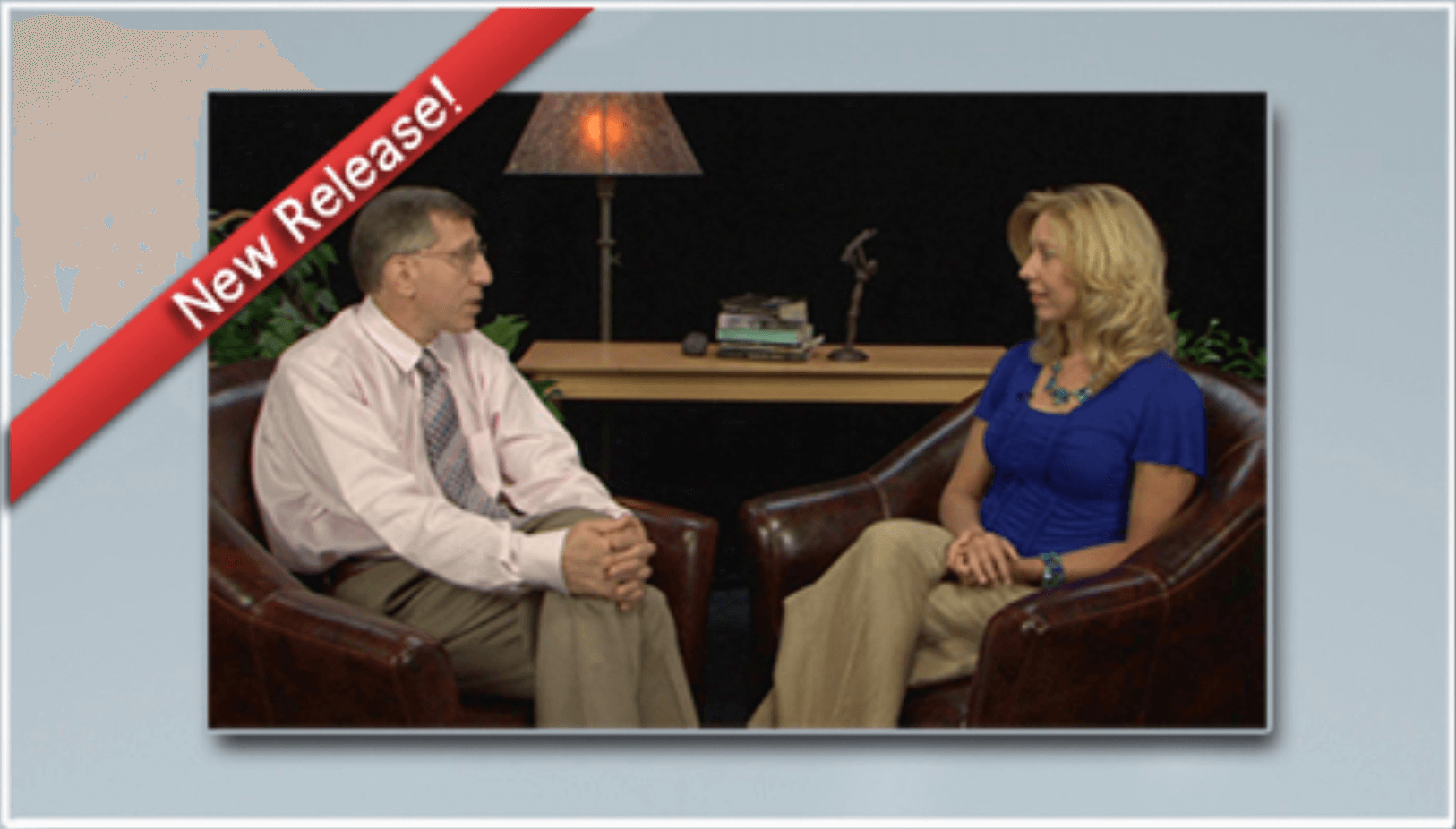 Making Sense of Our Complex Children